There’s just something about camp fire cooking. Drunk missions to get firewood, completely irresponsible use of chainsaws in Japanese safety boots, third degree burns thanks to a cunt mate stoking the fuck out of the fire when you’re about to cook… Ahh the memories.

Let me say I never thought I’d take a cookbook camping. The only list of ingredients I usually have is on a Woolies receipt, and all it has is dehydrated peas, 3 cheeses alfredo pasta packets and those things they try and pass off as sausages. 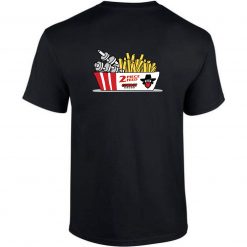 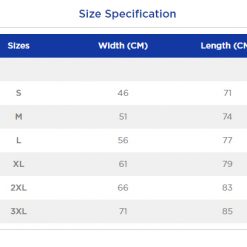 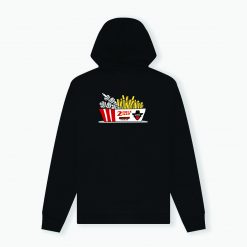 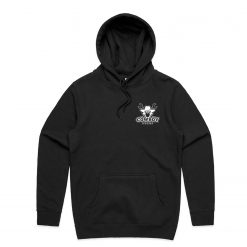 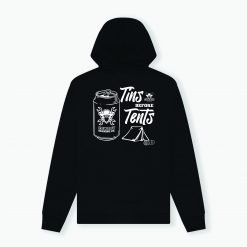 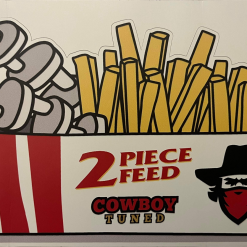 There is still a place for this simplicity, most of the time I’m happy to suffer the constipation and eventual toilet destroying consequences of such a diet. But sometimes it’s nice to treat yourself with something a little more civilized. That’s where this book comes in.

I’ve known Harry, the author of this masterpiece, for a while now, he’s one of WA’s best Influencers. Granted this isn’t saying much when all he’s up against is the likes of Ronny Dahl and Graham Cahill, but it’s still something. Just to look at Harry, you’d swear most of his recipes would involve roadkill of some description but this isn’t the case.

The book is filled with heaps of great recipes, none of which involve an induction cooktop, which is good because they have no place in a camping environment and should be thrown over the nearest bank. 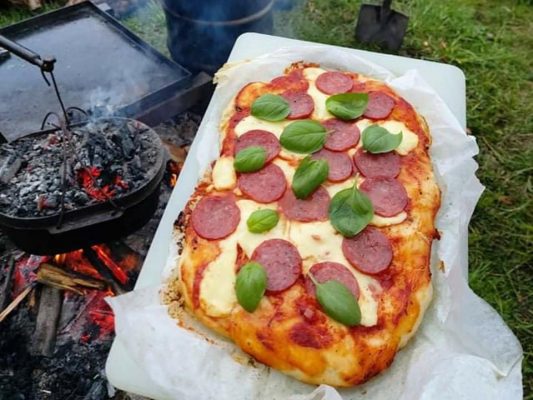 Favorite so far: The Pizza. Nothing makes me feel more like a fat fuck than eating 6 of these bad boys over a few hours. I would suggest if you’re in a group getting a few camp ovens going at the same time because the things are like Pringels, once you pop you can’t stop. I found one pizza per six steak sandwiches to be a pretty good ratio. 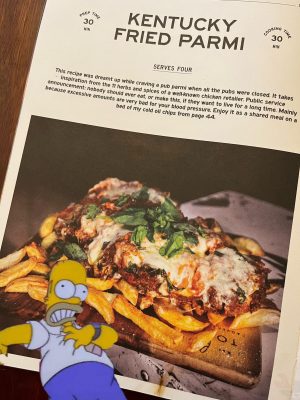 All in all this is a great book and a valuable addition to your camping kit. And if Harry sells enough copies he might eventually be able to afford a pair of shoes.

If you want to have a go at some of these recipes yourself, grab a copy from Harry for $39.95 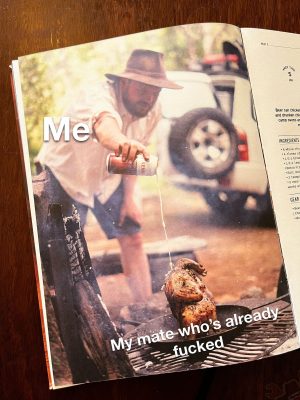 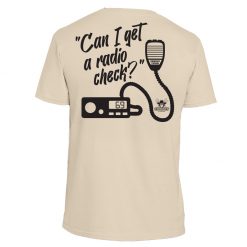 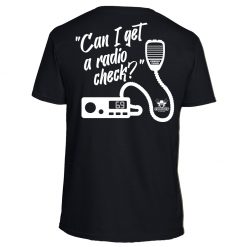 Can I get a radio check? T-shirt – 3 colours 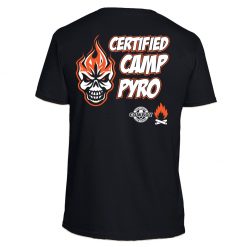 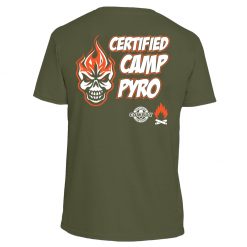 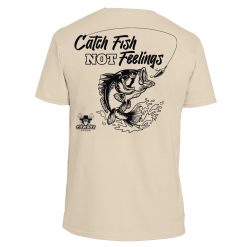 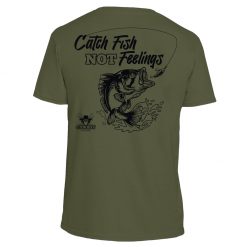 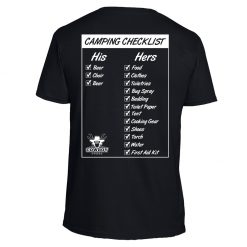 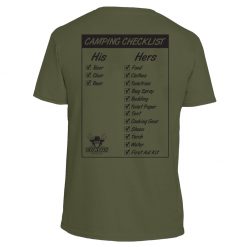 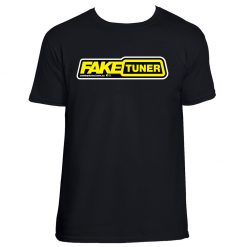