‘I wasn’t too worried when they banned 4wding and Camping… let’s face it… the only time the Ranger gets off the black top is when I park on a rock at the shops to show off the flex, but when they said I couldn’t take the Jet Ski out I was devastated.’ 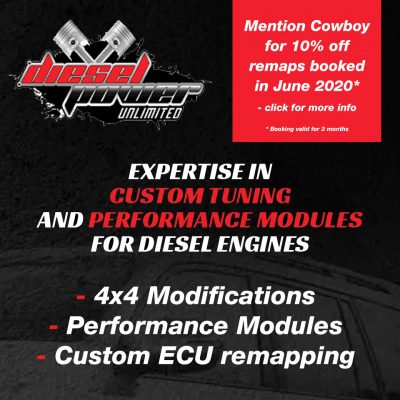 You see, Kyle likes nothing more than doing obnoxious fly-bys on people fishing and small children. Instead he’s been stuck at home doing group training via zoom meetings, not being able to check in at F45 every 2 hours.

“We’ve got to get the plasterer in soon because I’ve given the gyprock a fair hiding haha.”

Unfortunately, the only thing smaller than his steroid shrunken balls and the sidewall on the R20 mud tyres is Kyles brain. While the rest of us are looking forward to getting back to the bush, Kyle just wants to get his sleeve tat finished and audition for the next seasons of MAFS and Love Island.

We will keep you updated on Kyles well being.